Check out how Izzat transformed his 4-room flat into a minimalist haven! ‘Simple and neat’ is how Muhammad Izzat describes his family abode at Woodlands Rise. Now, do not mistake simple for boring, because this 4-room flat is far from it.

Izzat and his wife knew exactly how they wanted their new home to look – soft, inviting, and neat. They had spent approximately $28,000 on their renovation, a sum that they both agreed was very reasonable given the scope of work.

“We went into Qanvast and 3 interior design companies contacted us,” Izzat explained. “We decided to go with Space Factor, because they offered us a simple design that we really­ liked”. Their renovation journey was a relatively smooth one, except for a few last minute changes to the furniture laminates.

The shoe cabinet spans an entire wall, and conceals the bomb shelter door

Their interior designer was tasked to design the cabinets, wardrobe, TV console and feature wall. It took about 3 rounds of changes before the couple finally decided on the geometric design for the laminate finishing.

“It was hard for us to visualise the design. Most of the design changes were last-minute, because that was when we could see the final product in the actual space.”

The couple went for an open kitchen concept, and hacked half of the wall to create visual continuity. They kept the kitchen clean and uncluttered – much like the other parts of their home.

The herringbone-patterned backsplash in the kitchen added a unique twist to their otherwise minimalistic kitchen, while the wooden-textured cabinets lent a cosy feel to the space.

Adding the finishing touches to their flat took up much time, as the couple were not big on online shopping. They visited a range of shops, from Castlery and Prestige Affair, to IKEA, to find the perfect décor items that would complement their immaculate home. And the end results were certainly worth it!

Renovated your home recently, and want to be featured on MyNiceHome? Direct message us on Facebook or drop us an email at mynicehome@mailbox.hdb.gov.sg. 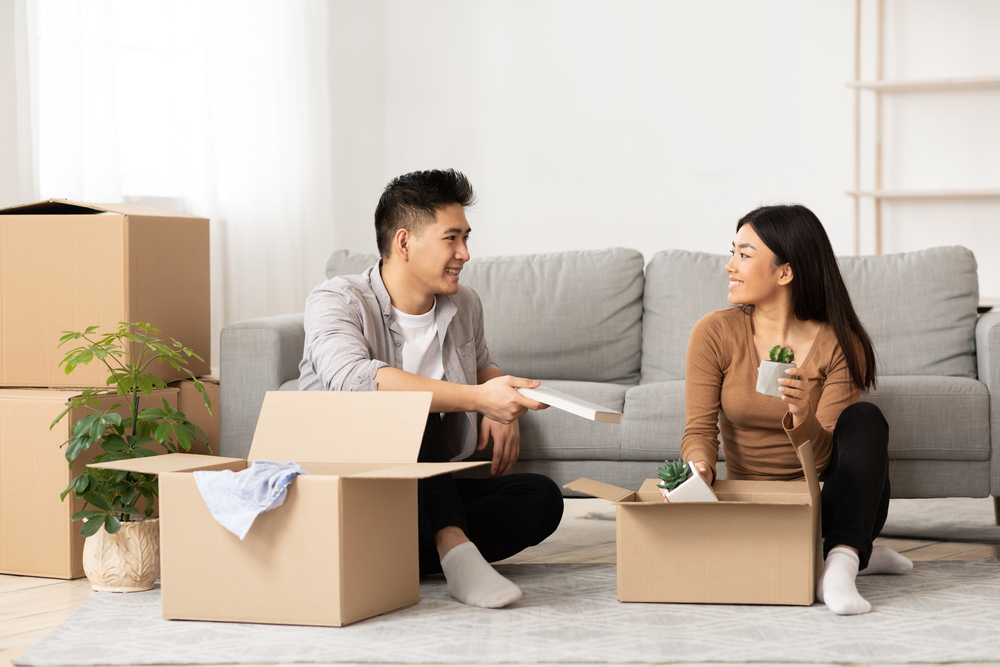 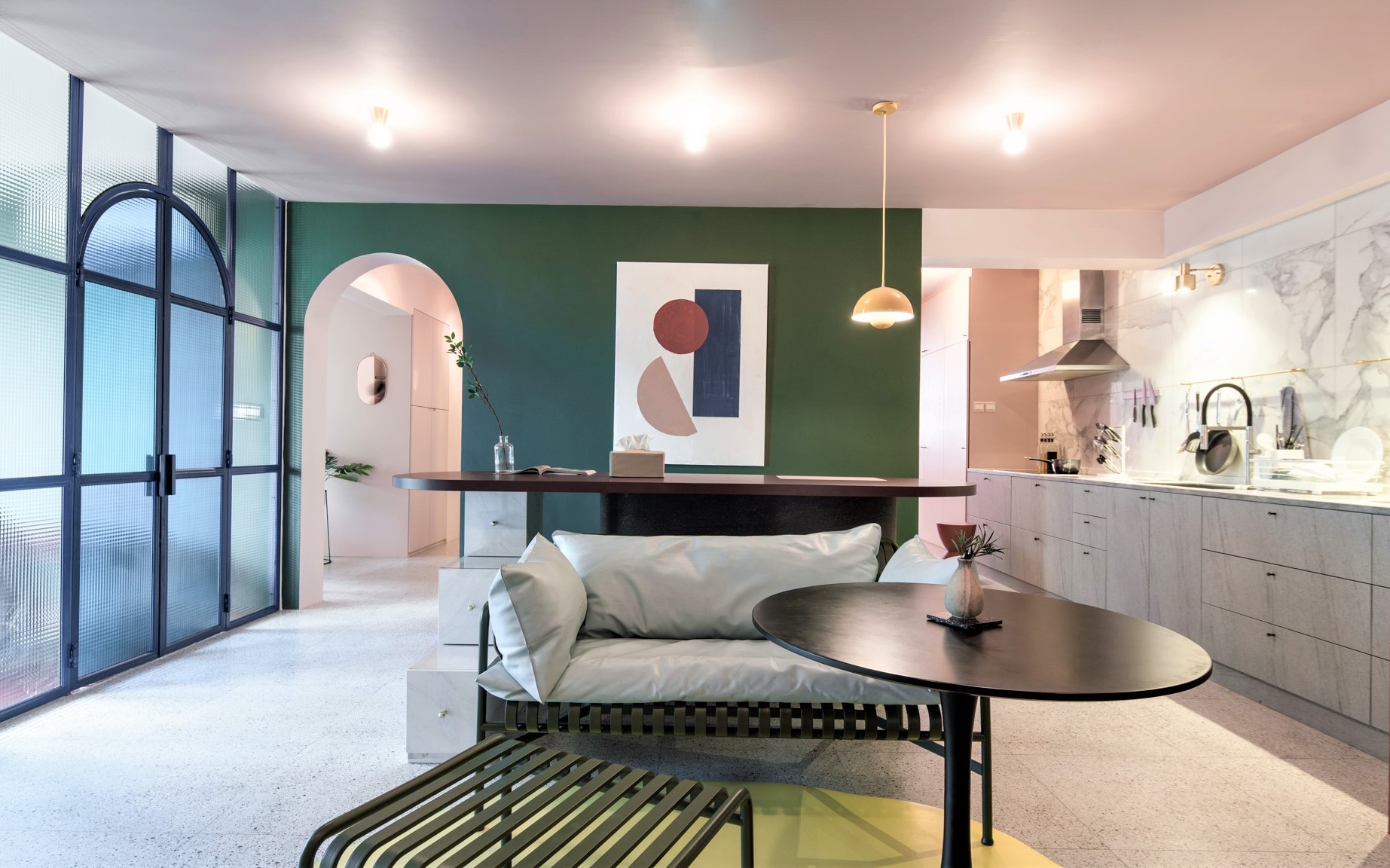 Doing It Right in Wood and White 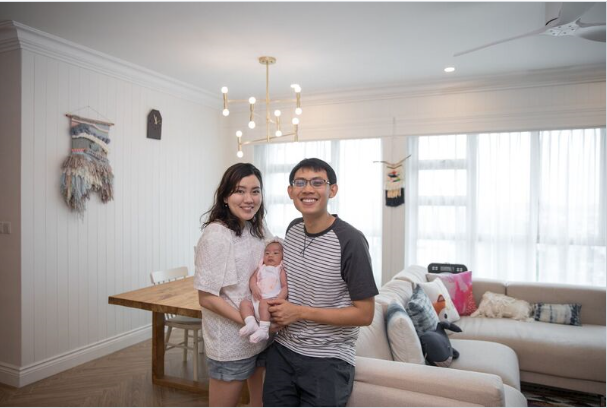