As foodies and nature lovers would know, Hougang is an exciting town to live in! Check out its BTO flats on offer this August Sales Launch. Over lunch recently, the conversation with my friend Kelvin turned to the topic of housing. He was planning to buy a new HDB flat in the August sales launch with his fiancée, but was in two minds over which town to apply for…

As a ‘Hougang-ster’ through and through, I took it upon myself to convince him that Hougang was the place to be. Despite being a non-mature town, it has almost everything you need!

They say the way to one’s heart is through their stomach.

Hougang is a food haven by any measure, and foodies like Kelvin and his fiancée would fit right into it. From our ‘heritage’ Teochew porridge near Kovan, to the most authentic Singaporean fried chicken at Hougang Green, and the hipster cafes and eating places serving up a wide array of yummy international cuisine, the variety is endless.

They say the way to one’s heart is through their stomach.

Lose some excess calories while enjoying the view! (Photo by Tanner Luk)

But Hougang is not all about food! It is also home to part of the north eastern park connector, which links us to Punggol and Ang Mo Kio. Walk, run, or cycle – pick your cure for the overindulgence in the great eats. You can also enjoy the view of Punggol Reservoir, and marvel at Singapore’s efforts to be self-sufficient in its water supply.

Lose some excess calories while enjoying the view! (Photo by Tanner Luk)

For those with young families or planning to have one, Hougang is also a great place to grow up in. With many primary and secondary schools around the town, you (and your kids) will be spoilt for choice. The town is also served by an extensive network of buses, and several MRT/ LRT stations, so that getting around and out of the town is a breeze.

I could see Kelvin’s growing interest as I continued to expound the virtues of Hougang (hurray to a potential new neighbour!). So I decided to throw in the clincher – the upcoming BTO project in Hougang will be built right next to Buangkok Square, a new neighbourhood centre (NC) that will be opening in 1Q 2019!

An artist’s impression of Buangkok Square

With new generation NCs like Buangkok Square, residents will have convenient access to a wide array of commercial facilities and services, such as supermarkets, food courts, and other dining and retail outlets. There will be no need for them to travel far for their daily needs.

While I ambummed that there is nota neighbourhood centre right in my backyard, it is comforting to know that potential new ‘Hougang-sters’, such as Kelvin, will be able to enjoy the convenience of Buangkok Square.

Would you want to apply for a new flat in Hougang too? Let us know on Facebook! 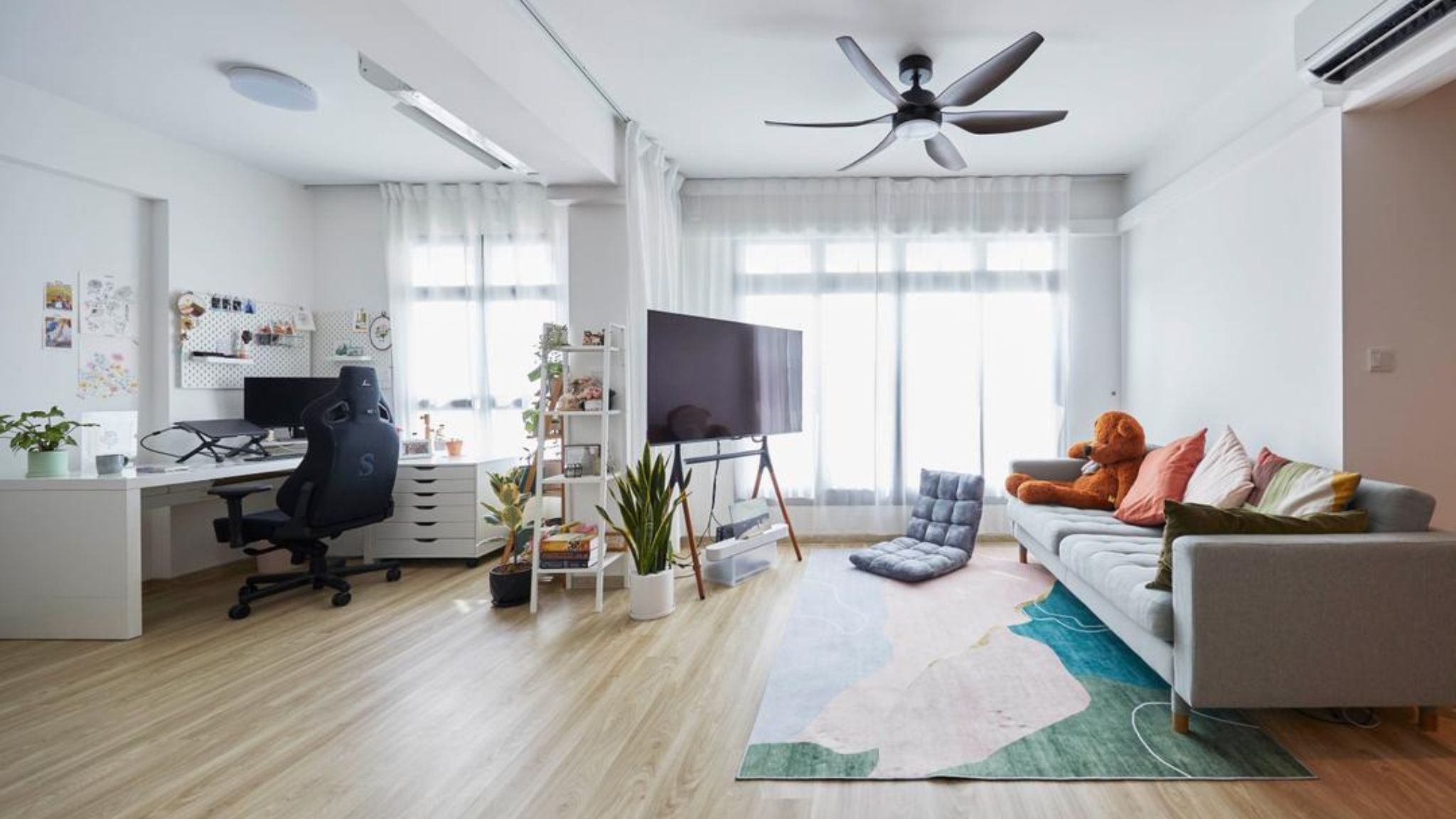 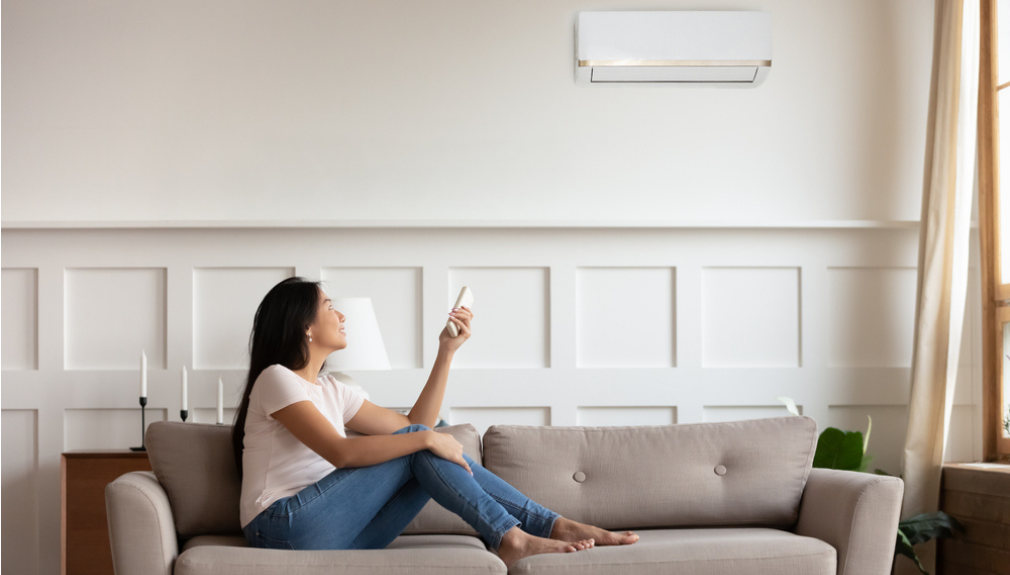 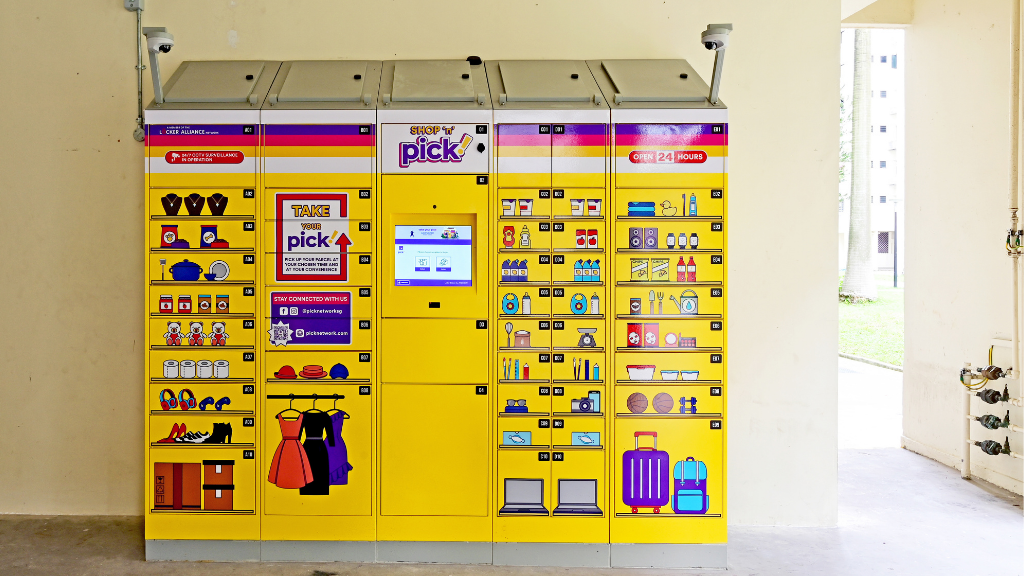 Expectations VS Reality: Holiday in the Heartland