MyNiceHome takes you on a photo tour of our favourite quirky HDB block designs around the heartland. 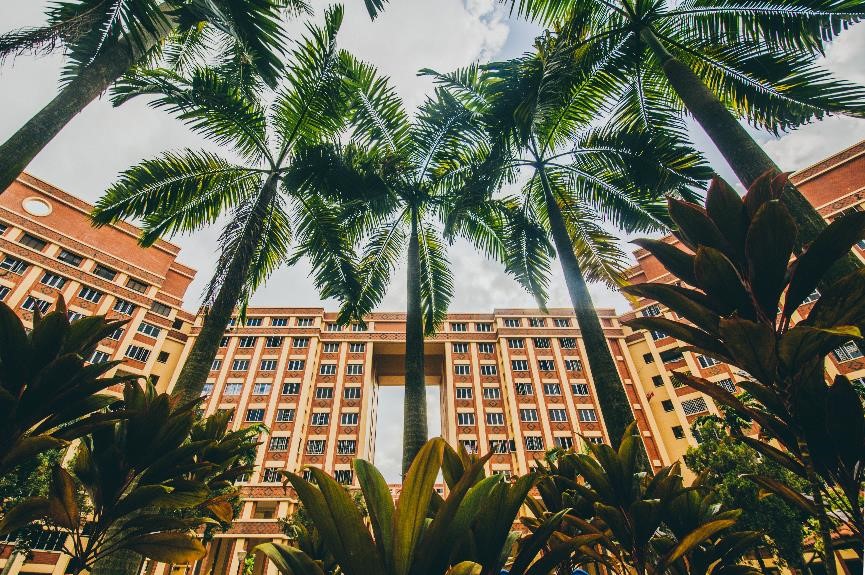 From the super nostalgic ‘Butterfly Block’ to the futuristic SkyVille @ Dawson, the change in HDB block designs is evident. Not just their physical structure, but also the overall aesthetic. As a millennial, I am Iegit (read: legitimately) quite impressed by some of these cool HDB block designs. Here are some spots that you should not miss out on.

Do you remember a time when most HDB blocks were long and rectangular, with corridors that seem to extend into eternity?

Well, the ‘Butterfly Block’ at Queenstown broke this mould. Curving symmetrically, it appeared as if ready to take wing!

The coolest thing about the ‘Tudor blocks’ is how it came to be. It was originally a red-brick colour, but the residents took a vote to decide on a new concept. They wanted a black-and-white design that was inspired by the Tudor Period. Even Shakespeare would be proud!

The accordion-like design of SkyVille @ Dawson is definitely one of its trademark features. You can see the distinct stacks in each block and each cluster of 80 units is envisioned as a ‘Sky Village’. We flew a drone just to show you how amazing it looks like from 50 storeys above.

Chances are, you would have seen these blocks if you have ever driven along the TPE on the way to Tampines. These blocks form a somewhat hexagonal configuration. The void decks with their very high ceilings and the ‘windows-to-the-sky’ spaces in-between blocks lend an overall open, airy feel.

From afar, SkyTerrace reminds one of the ‘Uno Stacko’ game because of the white outlines on the block façade, made more interesting by the L-shaped pattern resulting from the presence of loft units. The loft units are basically a combination of a 4 or 5-room flat and a studio apartment.

If you like this article, let us know in the comments below!